Disclosure: Our team is always looking for things we think our readers will value. We can receive compensation for publishing this article. 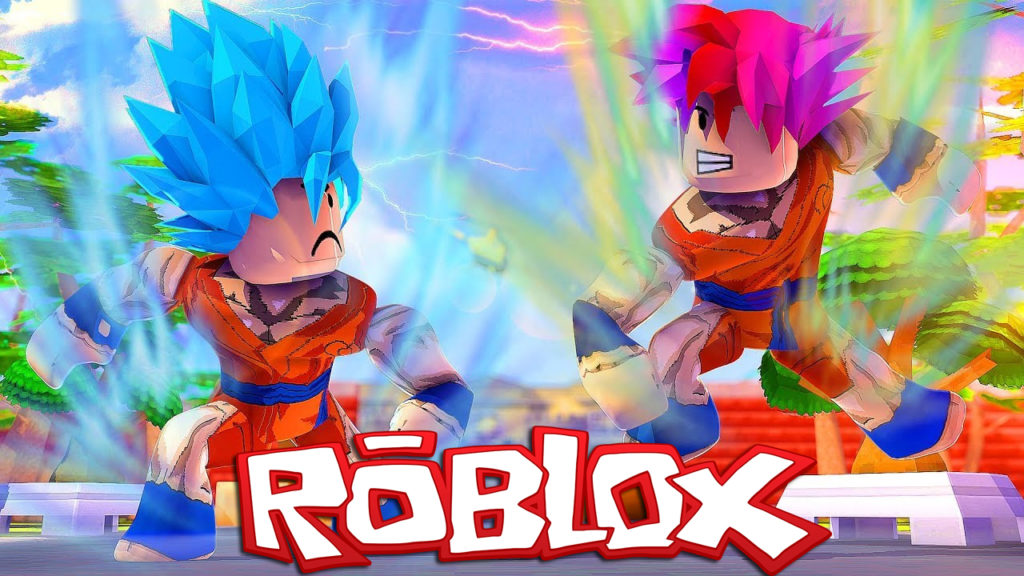 Roblox is the video gaming platform to rule all video games platforms. It is like Minecraft without limits, allowing us to create games of any genre or style. Furthermore, if we don’t fancy making games, we can simply play any of the thousands of single-player and multiplayer online games other users have created. The most popular games are the ones related to famous people or franchises (Pokémon, Dragon Ball, Marvel characters, Barbie, Slenderman, Jailbreak and so on), and today we’re bringing you a selection of the best.

All games on this list belong to very popular franchises that your 7-year-old self loved and others that are loved by 18-year-olds and above.

Remember that you can play ROBLOX, free, by clicking this link.

11 Roblox games based on successful franchises

Of course, you can find Goku and company in the Roblox world. Although there are many DBZ games, we recommend this game for its successful combat system and the fact that, despite the graphics limitations that Roblox has, it still makes the characters resemble Akira Toriyama’s creations. The graphics are good enough for you to guess the famous characters. Check out the screenshots to see what we’re talking about. This is not for noobs.

In Roblox, there are lots of great games that chronicle the adventures of this ninja panda. In NSUNS4: Revamped you choose between its most famous characters (Naruto, Sasuke, Sakura, Rock Lee, etc.) and then move around an open world based on the stories of Masashi Kishimoto. You’ll also have to fight against other players, or maybe make alliances.

If NSUN4 doesn’t convince you, we have found an alternative that is not bad: Shinobi Life.

More about movies and games

When will video gaming reach Ready Player One status? ► 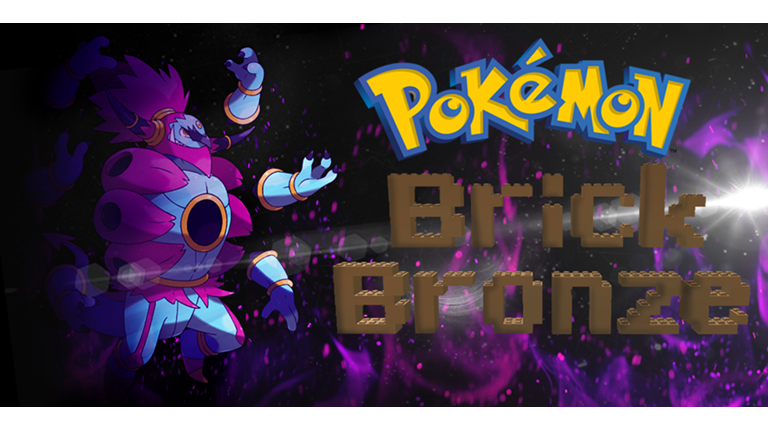 Pokémon is one of the sagas that has the most games in Roblox. The one we recommend today is an adventure title in which you leave your hometown and go in search of little creatures that you can capture, train, and then fight. Exactly, as in the original PKMN but with ROBLOX graphics.

Check out the Pokémon Brick Bronze group for more information

Do you prefer The Avengers or the Justice League? It doesn’t matter which superheroes are your favorites, because in Roblox all superheroes are represented. In this dreamy crossover, you’ll choose your favorite character (there are already several DC and Marvel heroes and villains and off you go on your adventures). Another bonus is that this is not a versus game, so even if you choose Spiderman you can still team up with Superman and end up fighting Ironman … anything goes in the Roblox world! This game is excellent for any comic book fan who doesn’t have a zero-tolerance policy for one or the other DC or Marvel.

The famous tower-defending saga Plants vs Zombies has its very own ingeniously named Roblox equivalent. This is a fun game in which you can choose equipment (plants or zombies) and then face your friends. Full of objects and powers, this fun family-friendly game will stop you from missing the original.

In the Roblox version of Attack on Titan, you can play as one of the protagonists of the anime series and confront the fierce titans. Do not be fooled by how this game looks, however, which is less aggressive than the original: the ROBLOX titans are as dangerous and deadly as the originals and will pack the kind of damage you’d expect from a colossus.

Slenderman, the most famous creepypasta monster ever, has a lot of different Roblox versions. In this one, you even get to control the Slenderman himself! Stop it, Slender! 2 is a sinister game where one of the players controls the bad guy while the others must find the famous newspaper pages before being caught.

The Five Nights at Freddy’s franchise has many versions in the form of fan games and, of course, there is no lack of these in Roblox. Although the Roblox community has created many games based on the FNAF characters, we have chosen Animatronic World! It the most up to date and has the most active players. Choose your favorite animatronic character and travel the world in search of party, fun, and frights.

Mario Royale: Can you defeat 99 other Marios? ►

Fans of Luffy and company also have a reason to play Roblox, thanks to this fighting game full of characters from the manga series. The game has several islands to explore and live adventures.

If you were ever a child, chances are you’ll have heard of My Little Pony. If you hate it, go to the next game, but if you if you’re feeling nostalgic, you’ll have a great time with this Roblox game. After selecting a pony from the dozens of personalization options, you can enjoy an open-world game where these cute little animals roam the village. They socialize and, why not, they’re also naughty and mischievous.

11. Barbie – Life In The Dreamhouse

Let’s finish our selection with a game only fit for those brave enough … to brave Barbie mansion! If you always wanted to know how it feels to live in the house of the most famous blonde in the world (Madonna is a close second!) this Roblox game is what you’re after.

Can you recommend more Roblox games? Let us know in the comments!

10 rarest and most coveted Roblox hats ►