Hats – yes, hats, the things you wear on your head – are one of the most widely traded commodities on the Roblox platform. 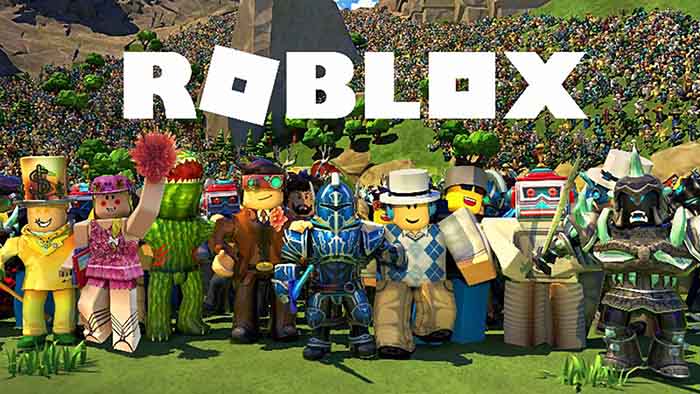 What makes hats so unique and popular is that only the Roblox staff can make, publish, and sell them; they control the amount that are sold, and this has resulted in some incredibly rare releases over the years.

Owners of rare hats that are no longer or never were on general sale are able to sell them to the wider community for a price of their choosing, which means that many of the rarer hats sell for millions of Robux. Yes, millions, with our number one pick reaching close to R$1 billion!

The 10 rarest and most coveted Roblox hats 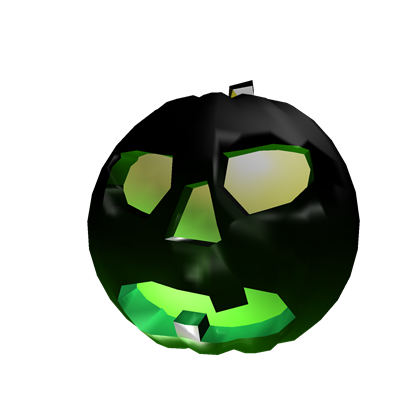 This hat was a prize all the way back in Halloween 2007 for The Spooky Building Contest. There were 16 of these hats handed out originally but, over time, accounts with them have either been deleted or have gone inactive, meaning that The Eerie Pumpkin Head is by far one of the hardest hats to find, period. At this moment in time, there is only one left, and its owner is currently selling it for R$999,999,999,999,999 (or 999 trillion 999 billion 999 million 999 thousand and 999 Robux). There is no single user on the Roblox platform who could afford that, so we think its owner – Linkmon99 – might just be showing off. 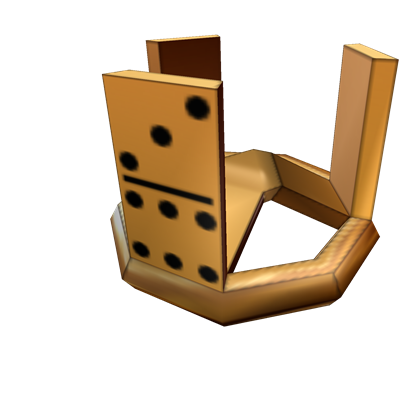 Domino Crown is a legendary Roblox hat that only has a small handful of known owners. It was originally awarded to 13 people as part of the Domino Rally Building Contest in 2007.
There are currently only four people selling the hat on the Roblox exchange, and all of them have it listed for over R$50 million. Its average selling price is R$1,453,877, which reflects just how rarely it sells and how much it has increased in value over time. 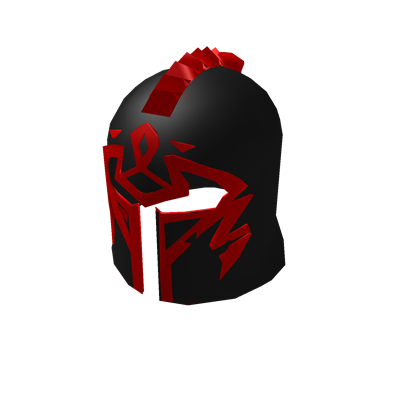 Released as part of the Grand Melee competition, the Kleus Aphthiton was awarded to only the top four competitors and is almost never traded.
In fact, only one person – Linkmon99 again – is selling it on the exchange for the eye-watering price of R$9,999,999. 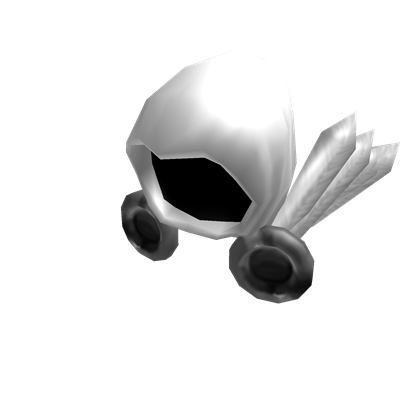 Dominus Empyreus is part of the Dominus series of hats and was released in January 2010. Originally on general sale for R$13,337, only 26 of them were sold, and today it is the most expensive hat in the Dominus series.   Many people consider this to be the most expensive hat on Roblox that is realistically obtainable (who’s got $50+ million Robux to spare?) and is currently retailing at R$15 million. Its average price is $2,207,992, which reflects just how rarely it is traded and has inflated in value over time. 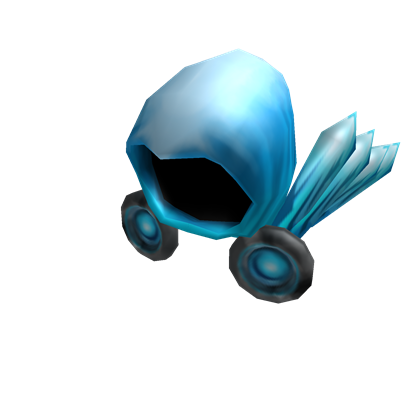 Dominis Frigidus, which translates to “Lord of the Cold,” is the third hat released as part of the Dominus series. It was designed by Roblox user Sethycakes who, as part of his Make-A-Wish Foundation wish, visited the Roblox headquarters, where he was awarded R$1 million – the first Roblox player to have this many Robux – and got to design the Dominus Frigidus. Like the Dominus Empyreus, only 26 were sold for R$39,000 before it went off sale. There are currently 18 of the original 26 left, three of which are for sale starting at R$10 million. 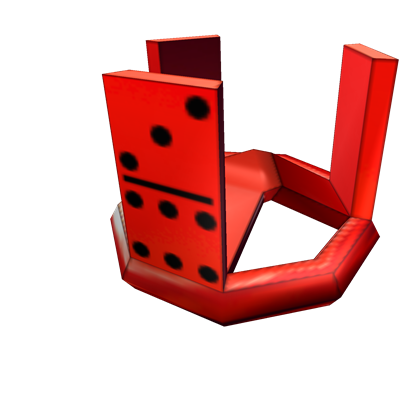 The Red Domino was given out as the Glowing Gold Gift of Superuser to all the Roblox administrators and moderators for free, in addition to going on sale for R$20,000. When opened, it revealed the Red Domino –  which, at the time, was the second Domino Crown to be made. The hat went limited in August 2013 (meaning it could be sold on the exchange) and is currently selling for R$500,000. 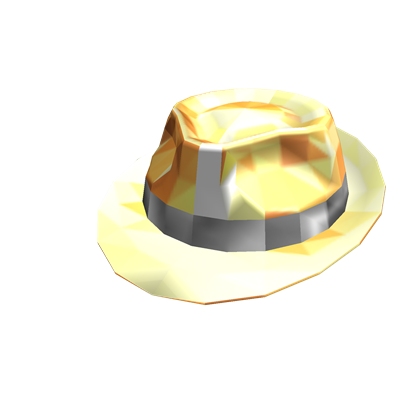 Created in December 2007, Sparkle Time Fedora was given away in the Glittering Gold Gift of Fame, which was given to players who had 1,337+ profile views. It could also be purchased for R$500, which was a lot at the time. The Glittering Gold Gift of Fame was sold only 88 times, but it is not known how many of them were given away to players who had the required number of profile views. At present, it is only thought around 400 are left and it sells for an average of R$192,666. 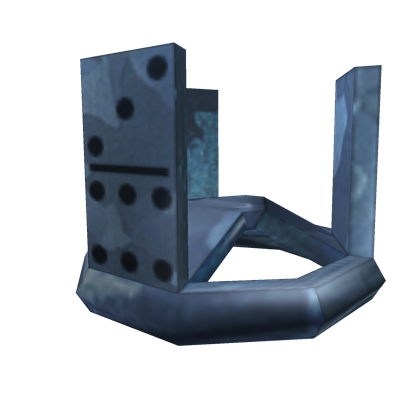 Yet another re-texture of the classic Domino Crown, the Bluesteel Domino Crown was retrieved from recipients of the Epic Builder Present awarded free to the platform’s top 100 places between December 7 and December 13, 2011, and could briefly be purchased for R$25,000. It is not known how many are left, but it is currently selling for R$211,000, so anywhere in the region of 500-1,000 would be a logical estimate. 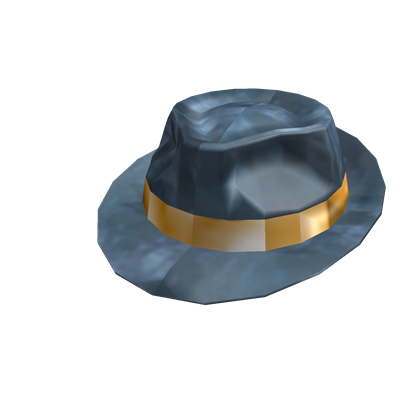 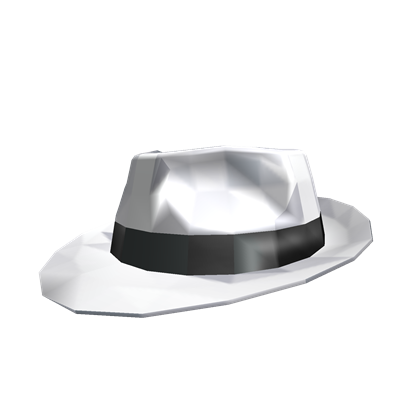 A re-texture of the classic golden Sparkle Time Fedora, the white version was released in September 2017 for only two hours during the Labor Day sale. and sold 306 times for $100,000. Released only recently, it will take some time for some of them to fall out of circulation and see a significant increase in value. At present, it is being re-sold for an average price close to R$150,000.

10 rarest and most coveted Roblox hats ►

Roblox: What’s it all about?