At first glance, this topic may seem strange. The first question that may come to mind when reading this is: “Why can’t you just type the numbers into the chat?” Well, when you do that, the numbers are censored.

In Roblox, this mechanic was put in place to prevent users under 13 years old from sending personal details, such as phone numbers or addresses, to the global chat. While well-intentioned, this initiative has caused frustration for players. Luckily, there are a few ways to circumvent it.

How to type numbers in Roblox

Many users have found that writing “music” in front of numbers works well because it reads it as a music ID. For example, if you are looking to sell something, you could type “music 10k,” and then the numbers will show up. Many players have reported that this method is often patched out and can be unreliable.

Step 2: When in Rome

A method that works consistently is the use of Roman numerals. However, the obvious downside to this is that most people struggle to read Roman numerals, and you’ll probably need to sit with Google open on the side to translate the numbers quickly. 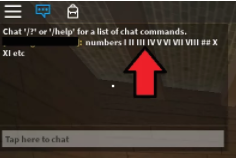 One prevalent method has been to type “ss” in front of the number, e.g., “ss10”. This abbreviation is used when selling items or typing item IDs into the chat window, so it circumvents the chat filter. However, this method does also get patched out occasionally and, as such, can be unreliable. It’s also limited to two digits, which can be an issue when selling high-value items.

In case you don’t want to waste time looking for ways to outwit the system, send a support ticket to Roblox’s support and ask them to remove the chat filter from your account. You’ll need to substantiate why they should remove the filter, but they’ve removed the filter from plenty of accounts in the past. 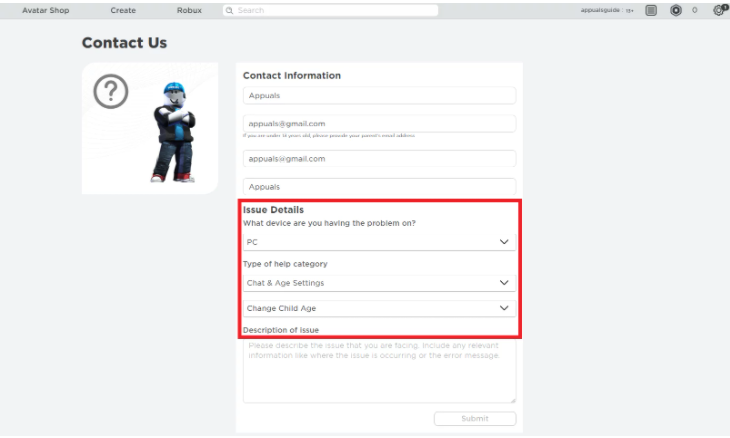 It’s all in the numbers

Roblox is an open-world game that was made to be enjoyed by people of all ages; available on both PC and Android. While security measures like this filter are necessary, they can lead to frustration at times. Luckily, there are quite a few ways to overcome this, though and, if Roblox is a game you enjoy, you could always check out Minecraft or Terraria for a change of pace.

How do I make a Jump Counter in Roblox Studio?